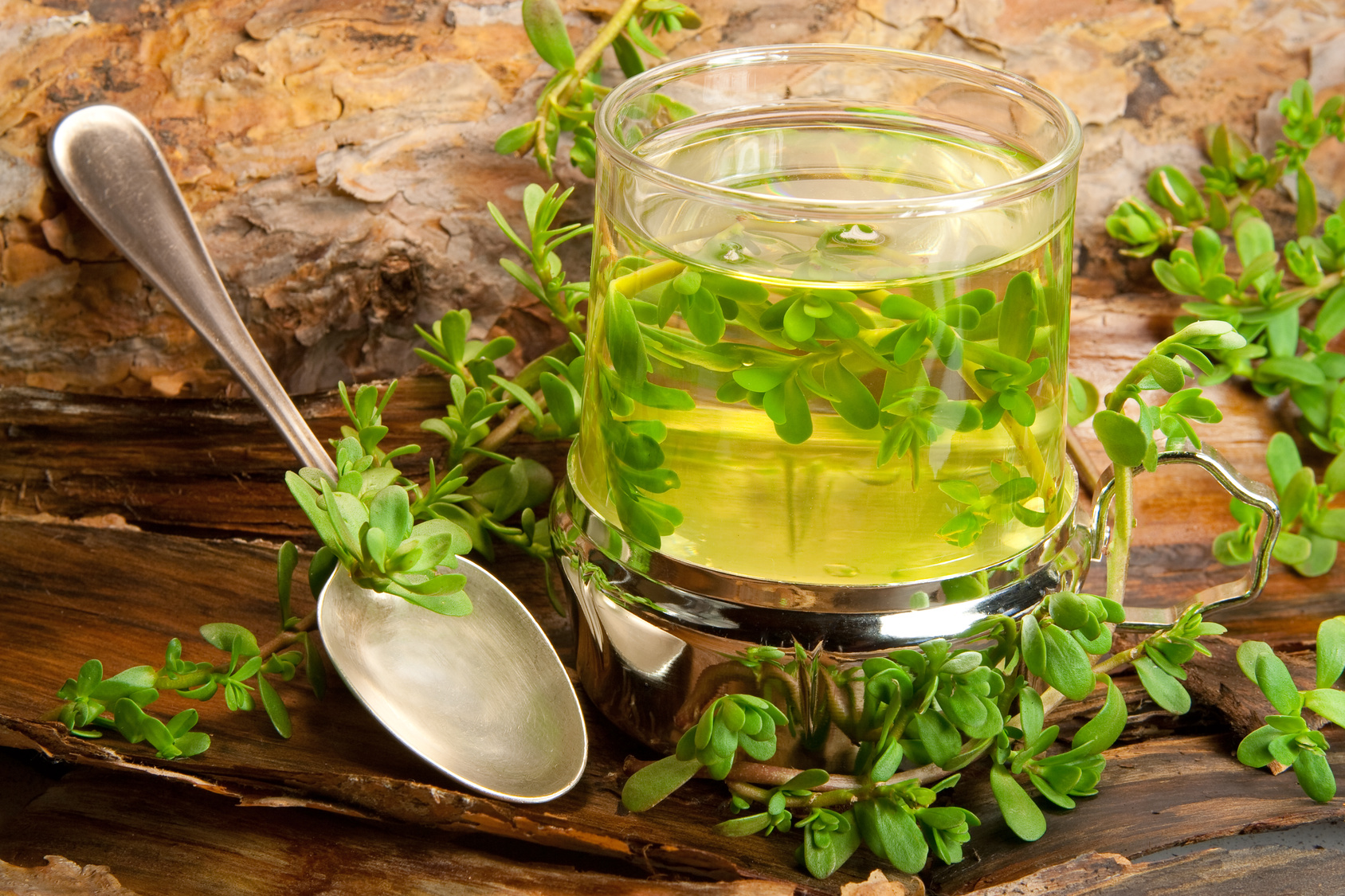 There is a wide variety of supplements on the markets these days that are categorized as nootropics, but this type of variety can make it difficult to determine which nootropics actually work and which ones don’t. Basically, nootropics work by altering the hormones, enzymes, and neurochemicals in the brain, in order to increase cognitive function, memory, mental alertness, and mental focus. But if you’re new to the world of nootropics and want to find a product that will work for you, what should you look for? What types of results can you really expect?

While there are many more types of nootropics to choose from, these all-natural options can provide many of the benefits you’re looking for if you want to improve mental focus and promote brain health and boost brain power.

There are many nootropics to choose from, and while these all-natural options may not be quite as powerful as some types of over the counter products, they have an excellent reputation for promoting increased mental clarity, fighting age-related dementia, and a can provide a number of other health benefits that make them worth a second and third look.

A Mental Boost You Won’t Forget

According to scientists, nootropics just may be the key to unlocking the mind’s full potential. But how can you tell whether or not a particular brand of nootropics can work? What makes one type of nootropics better than another?

Is it really possible to take a pill and enjoy improved mental clarity, brain power, memory, and focus, within minutes? Do some types of nootropics work better, more efficiently than others?

Nootropics are designed to change certain chemical levels in the brain and how these chemicals interact.

Neurotransmitters are responsible for pain, appetite, pleasure, motivation, memory, mood, learning, anxiety, and focus, and the brain is full of them. But considering how complex brain chemistry is, science today is only just now beginning to understand how neurotransmitters work and why. What science does know thus far is that it’s possible to change the number of neurotransmitters in the brain and that doing so can have a major impact on how we feel, think, and act. 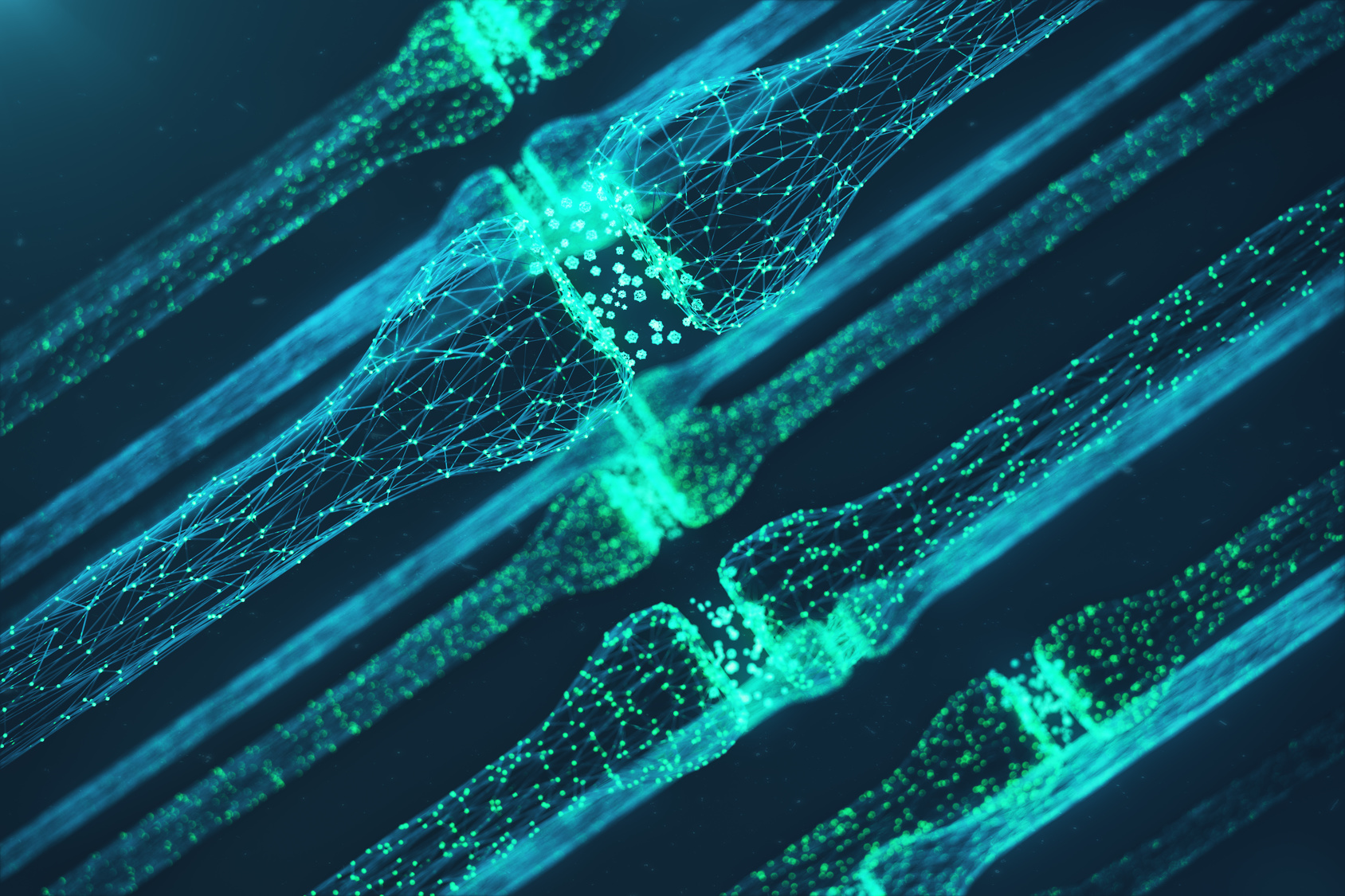 Each person has their own unique brain chemistry, meaning they produce different levels of certain types of neurotransmitters. Because of this, not every person will benefit from the same type of nootropics.

Essentially, neurotransmitters are information carriers. Based on the type of information that’s being transmitted, the receiving neuron can respond in several ways. Ultimately, the neuron will further transmit a certain message to other brain cells until the right cognitive outcome is achieved.

Below is a list of the most relevant types of neurotransmitters:

This is where nootropics come in. The best nootropics can work to optimize these neurotransmitters, working to:

Improved brain circulation will not only involve promoting blood flow in order to deliver important compounds it’s also a matter of ridding the brain of harmful neurotoxins found in neuronal tissue. This type of balance is essential in terms of age-related decreases in cognition. Impaired circulation in the brain can allow plaque to grow, which can hinder the neural pathways in the brain, causing a common form of dementia called Alzheimer’s disease. Unfortunately, as we age, circulation in the brain tends to decrease. Additionally, a decrease in cerebrovascular function is commonly linked to age-related cognitive problems and brain degeneration.

How Effective is L-Theanine?

L-Theanine, one of the most effective nootropics, is able to significantly increase brain waves, targeting the alpha brain waves. Doing so can improve important cognitive functions, mental clarity, and focus. Most nootropics will contain some level of L-theanine, which can naturally be found in tea. This chemical compound is often associated with relaxation, cognition, and anxiety reduction. It’s a glutamic acid and an amino acid and it’s considered a safe psychoactive substance. It can also be combined with caffeine since both L-theanine and caffeine work to increase mental endurance, memory, and reaction time. One of the most effective types of nootropics on the market, this stack is a great option if you’re looking for safer nootropics to try.

The Most Popular Type of Nootropics

The most common type of nootropics has to be caffeine. It’s been used for hundreds of years and, in lower doses, can provide a safe way to boost brain function, focus, and mental clarity. Some studies even claim that people who normally consume coffee have a much lower chance of developing dementia and Parkinson’s disease, in addition to other types of memory-related conditions. While coffee and other products that contain caffeine can provide a significant boost in mental alertness, almost instantly, the effects of caffeine tend to be short-lived. However, if you’ve ever tried a caffeinated drink, that’s proof right there that some nootropics really do work.

Bacopa Monnieri is an herb that’s native to India and is a type of nootropic that’s commonly used for memory enhancement purposes. It can also be used as a natural mood elevator, or to treat epilepsy and asthma. A study on the effects of Bacopa Monnieri showed that consistent use can decrease age-related dementia while improving nerve pulse transmission. Nerve pulse transmission is responsible for improved alertness and mental focus. Considered one of the most effective and safest mood enhancer nootropics around, it’s also one that comes with the least side-effects. Many of the leading nootropics supplements will contain a high percentage of Bacopa Monnieri.

Produced in the kidneys, with a process that’s completed in the liver, creatine is then stored in the muscles and tissues in the brain. It works to support both physical and mental strength and is commonly used by athletes to increase muscle tissue recovery and reduce fatigue. Aside from helping the body to recover at a faster rate, it can also work to enhance mental and cognitive functions.

Some studies suggest that it can help with the treatment of cognitive decline in people when it’s used in combination with other types of therapy.

It can also help to treat people with a Huntington’s or Parkinson’s disease diagnosis. There are some mild side effects associated with creatine use. In fact, an overdose of creatine can cause anxiety, weight gain, and gastrointestinal issues.

A Nootropic that can Prevent Serious Damage to Brain Cells 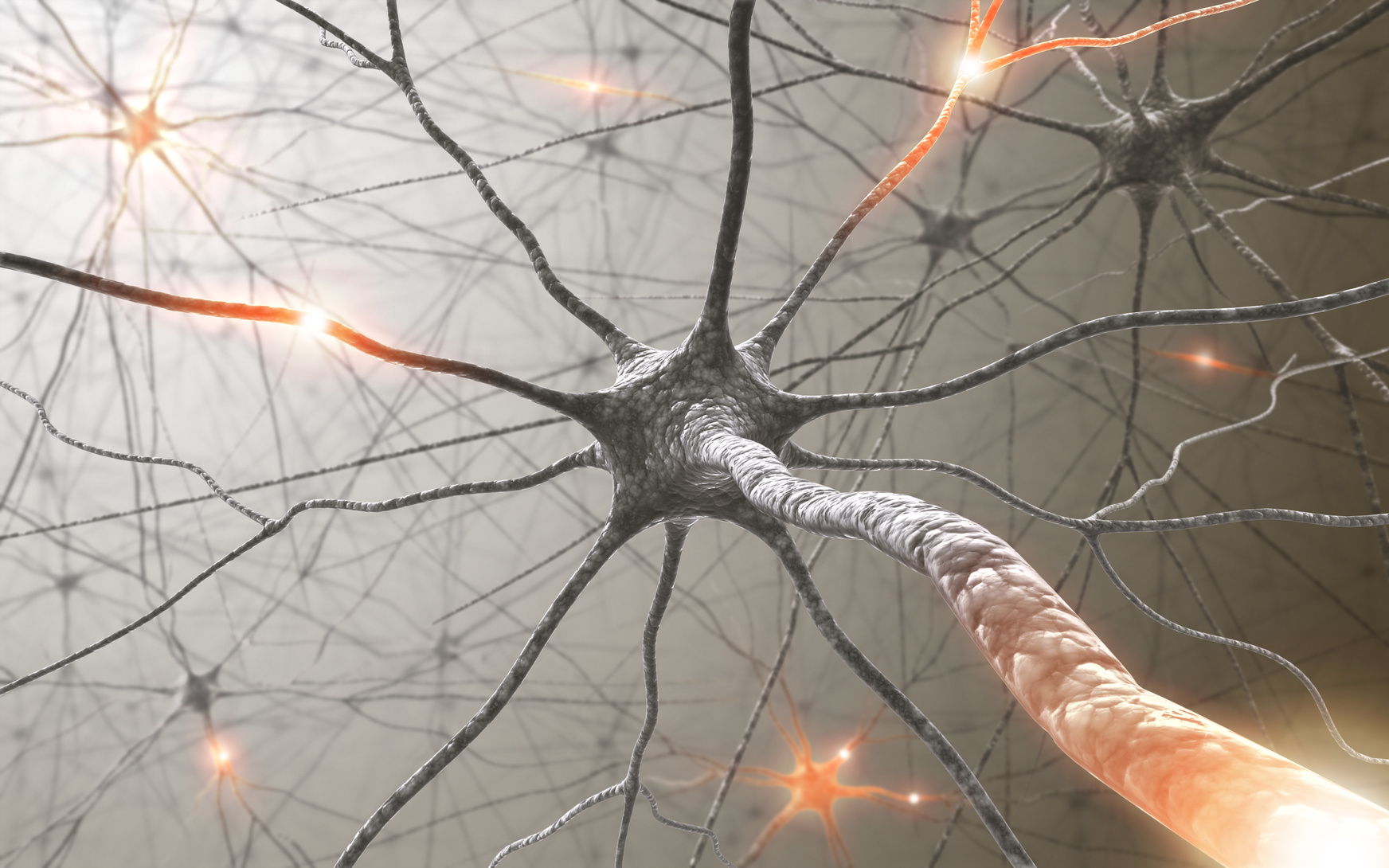 Alpha lipoic acid has antioxidant properties, although it’s a type of vitamin-like chemical that is found in potatoes, liver, kidneys, yeast, spinach, and broccoli. This chemical is often prescribed to people who have complications from diabetes such as nerve-related pain since it helps to prevent further nerve damage and can also improve neuron function. It’s also considered one of the best all-natural memory boosting compounds around. Alpha lipoic acid is able to pass through the blood-brain barrier easily and it’s also known to protect the nerve tissues found in the brain. Some studies suggest that this acid plays an important role in stroke prevention because it can decrease the number of free radicals found in the body. It’s also a powerhouse when it comes to increasing acetylcholine production.

Because everyone’s brain chemistry is so different, there’s no guarantee that you won’t experience an adverse reaction when you try nootropics. Fortunately, you can contact your doctor or speak with a pharmacist to determine whether or not a drug interaction is likely, based on any current medications you’re taking. You can also speak with your doctor if you have a certain underlying health condition that would make you a poor candidate for nootropics use.

Do Nootropics Have Side Effects?

Yes, some do. The most common reported side effect from nootropics used is headaches. However, there have also been reports of dizziness, nausea, insomnia, and restlessness. The potential for side effects can vary from person to person. As an example, some nootropics that contain caffeine can cause nausea or headaches in a person that’s very sensitive to caffeine but will cause no side effects in someone who normally drinks coffee.

What Do Nootropics Do?

Nootropics are often referred to as smart drugs and contain chemicals and compounds that are designed to improve mental focus, alertness, brain power, and cognition. Products like Vital Brain Booster accomplish this by increasing certain mental functions such as memory or attention span. Some types of nootropics are all-natural, while others are synthetic. Some of these supplements are not designed to be taken on a daily basis, and instead should only be taken on occasion when a boost in brain power is needed.

Is Caffeine a Nootropic?

Yes. Caffeine is actually considered the most commonly used type of psychoactive drug the world over. It’s also categorized as a type of nootropic because it can help to improve many brain functions including mood elevation, improved memory, increased alertness, and improved reaction time. In normal doses, caffeine is very safe to use. However, in large doses, it can cause unwanted side effects such as increased heart rate, heart palpitations, heart attack, anxiety, upset stomach, and gastrointestinal distress.

How Long Do Nootropics Take to Work

Some types of nootropics can take as long as one to eight weeks to take effect, while others will take as little as twenty to thirty minutes. Some types of nootropics are not designed for daily use, while others (typically all-natural nootropics) should be taken over a long period of time in order to achieve the compounding effect, a point in which you’ll feel the full effects of the drug. Make sure you carefully read the nootropic’s dosing instructions in order to learn whether or not the product you’ve purchased is designed for daily use.

Which nootropics actually work? L-Theanine, caffeine, Bacopa Monnieri, and creatine are just some of the leading all-natural nootropics on the market. They’re commonly found in high-quality stacks and can provide natural energy, a boost in mental alertness and clarity, and other benefits that can give your brain a boost in power. So, yes, there are nootropics out there that really work. However, considering everyone’s brain chemistry is different, certain types of nootropics will not work for everyone. It will be all about experimenting until you find the perfect supplement or stack that can give you the type of brain power you’re searching for.

Article Name
Which Nootropics Actually Work: Our Naturally Powerful Picks
Description
Learn about the leading types of nootropics, which products offer the best results, and how you can take nootropics for an instant boost in brain power.
Author
Taylor Bates