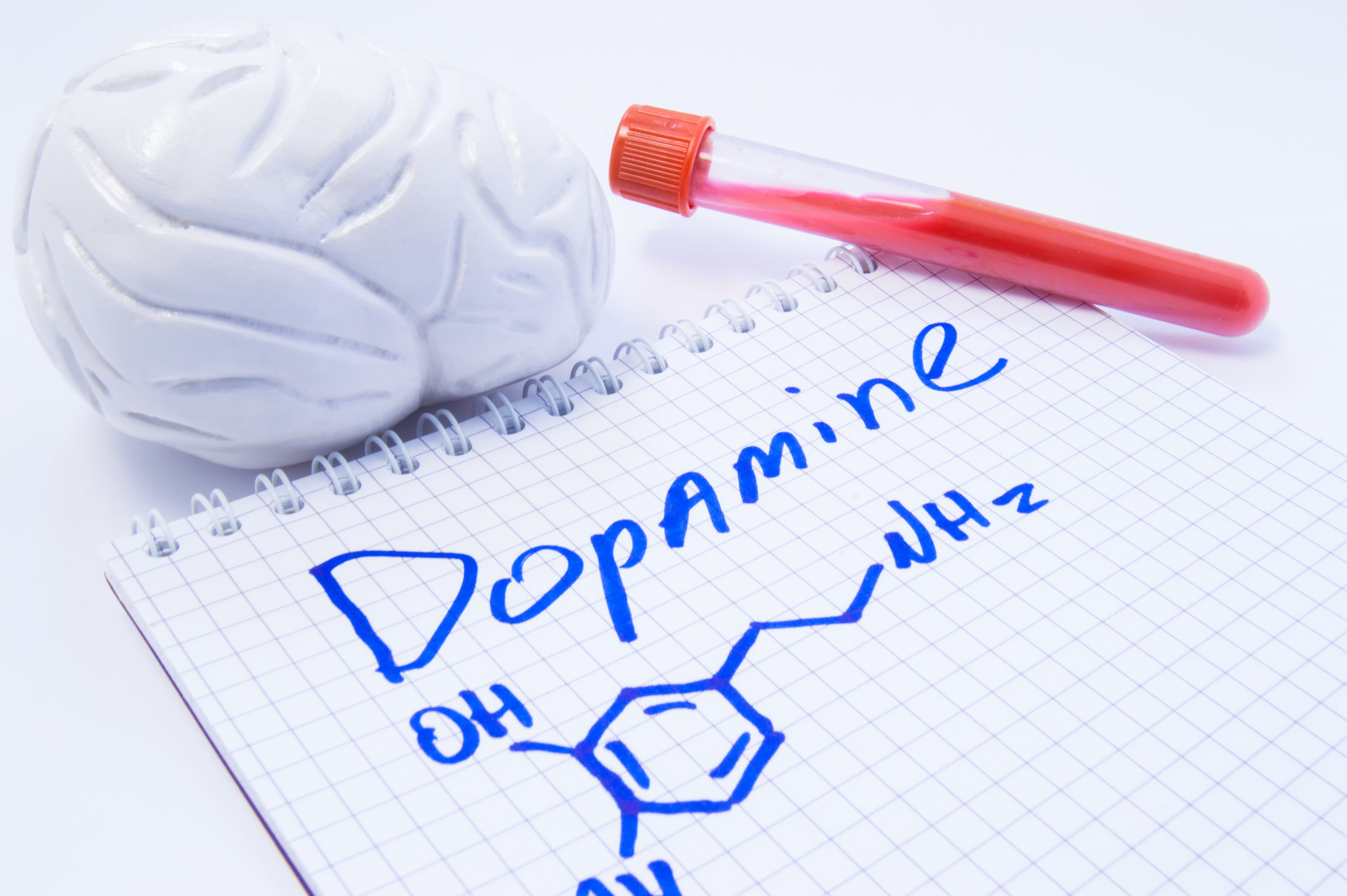 Did you know that dopamine, an important neurotransmitter, encourages us to act? This neurotransmitter plays a major role in terms of how motivated we are. But dopamine levels tend to vary from person to person. People with a higher level of dopamine are more likely to get their work done, or study, compared to people who have lower than average dopamine levels. Which is why many people who lack motivation tend to turn to nootropics. But what nootropics increase dopamine?

These are just some of the leading nootropics that can increase dopamine production, but for many, these nootropics have been found to be the most effective in terms of boosting motivation and cognitive functions.

The latest scientific evidence shows that dopamine can help a person to maintain the level of activity that’s needed to get the job done. A high level of dopamine can also explain impulsive behavior or thrill seeking behavior because dopamine motivates us to act. A person who is depressed often has very low dopamine levels, which is why they tend to feel lethargic and not motivated to do much. This type of lack of motivation and energy is also closely related to a variety of debilitating health conditions, including mental fatigue, fibromyalgia, multiple sclerosis, and Parkinson’s disease.

Typically, when we think about a person having trouble concentrating, or experiencing a lack of motivation, serotonin usually comes to mind. While a serotonin deficiency can be responsible for depression and other types of mental health issues, studies have shown us that low levels of dopamine are also responsible. Fortunately, you can easily and effectively treat a dopamine deficiency by taking a nootropic that’s designed to boost dopamine levels.

Since studies have determined that people who are clinically depressed have lower than average levels of dopamine, health practitioners are now recommending supplements and drugs that can help to boost dopamine production, in order to improve dangerously low levels of dopamine.

A loss of motivation or pleasure, the inability to concentrate or focus on getting a job done are all key indicators that dopamine levels are low. While there are many pharmaceutical drugs on the market designed to boost dopamine levels, there are also a variety of natural dopamine supplements on the market that can achieve the same results, without the harsh side effects that are often associated with prescription drugs designed to increase dopamine production. 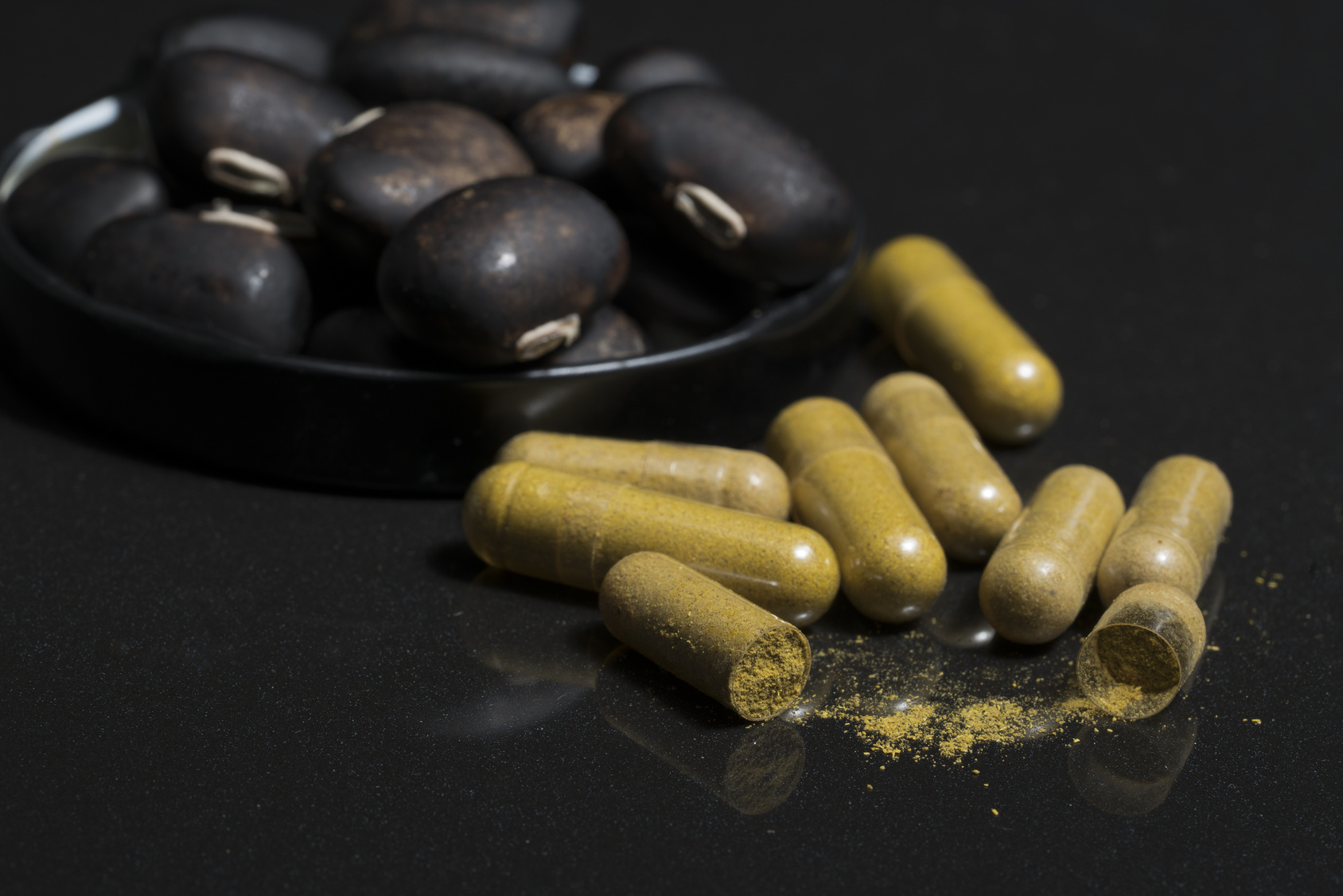 When you expect or approach a reward dopamine is usually triggered. When dopamine is released in the brain, a person feels a natural surge of energy and pleasure, allowing them to reach their reward. Basically, dopamine motivates a person to seek a reward and focuses their attention on the things they need to do to meet their needs. Dopamine works to motivate a person to persist in their pursuit of those things in order to reach their goal.

The brain will reward a person with dopamine every time they move closer to their goal. But without enough dopamine, a person’s motivation often fizzles out, preventing them from experiencing pleasure from certain activities, the ones they normally found pleasure in. basically, a severe dopamine deficiency can cause a person to easily fall into depression.

There are currently four all-natural nootropics that have each been found to naturally balance dopamine levels or increase dopamine levels in the brain, however, these are only the top-rated choices for dopamine production, this isn’t a complete list of every nootropic on the market that’s able to improve dopamine levels.

These nootropics can be used as a way to naturally boost dopamine production and to increase motivation. They work well as natural mood elevators and can help to treat the symptoms of a dopamine deficiency such as a lack of interest in activities they once loved, increased fatigue, depression, and poor memory.

The first up on our list of powerful dopamine boosting nootropics is L-tyrosine.

This nootropic is classified as an essential amino acid. It’s also a precursor of the neurotransmitters dopamine and catecholamine. It can be derived through the diet, one that consists of fish, eggs, and meat, or it can be synthesized in the body. This amino acid forms DOPA, which is converted into dopamine, where it then will form a neurotransmitter related to mood called norepinephrine.

L-tyrosine can enhance emotional well-being, sleep, mental and cognitive function, by supporting the production of dopamine. This is especially true in situations that involve emotional or environmental stress.

The effects of this amino acid nootropic are fast and can usually be felt within thirty minutes to one hour, depending on the size of the dose.

Also known as velvet bean, this nootropic naturally contains around five percent of L-DOPA, which is then synthesized into dopamine. When you take mucuna,  L-DOPA can easily and swiftly cross the blood-brain barrier and work to increase dopamine levels. The powdered form of mucana has been used for hundreds of years in traditional Indian medicine as a means to support a variety of illnesses including Parkinson’s disease. But not only can mucuna increase dopamine levels it can also increase production of the neurotransmitters that are responsible for mood such as norepinephrine and serotonin.

Another amino acid  L-theanine is found in green tea and works to create a type of alert state of relaxation, without causing drowsiness. It can also easily cross the blood-brain barrier and boost dopamine levels. Studies conducted on animals have shown that the regular use of this amino acid can also increase GABA and serotonin, providing anti-anxiety and antidepressant effects while also reducing physical and mental stress. This can lead to improved memory and learning ability. Just one dose of this powerful amino acid can improve a person’s ability to maintain focus and pay attention.

Also known as Rhodiola, is a type of plant that’s been used in traditional Eastern European medicine for centuries. It’s known to elevate mood, minimize symptoms associated with anxiety and depression, and reduces fatigue. It also enhances dopamine production and stability, leading to a significant decrease in fatigue, depression, and anxiety.

Certain types of mood-elevating supplements such as folate, vitamin B6, and zinc, are necessary for the production of dopamine. These nutrients are often depleted in people with lower than average dopamine levels.

Often, these nutrients are depleted in people due to a poor diet, exposure to environmental toxins, excessive stress, or medication, all of which can compromise the brain’s ability to synthesize dopamine.

Other Ways to Boost Dopamine Production 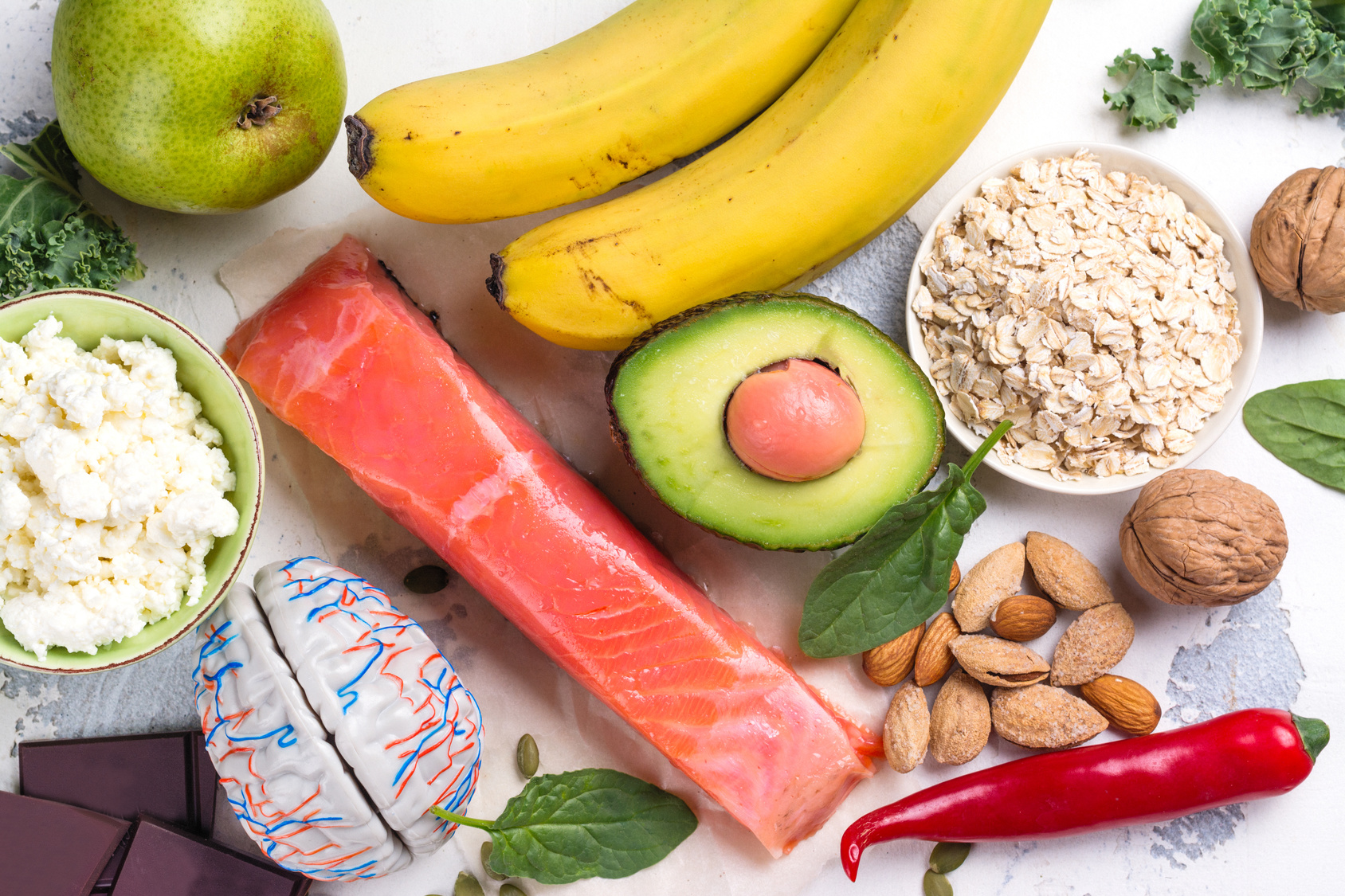 Working toward a certain goal can help to increase dopamine production. By taking small steps to achieve your goal you can essentially rewire the dopamine pathways in the brain. Basically, you can teach your brain to provide you with a much-needed surge of dopamine each time you move closer toward your goal. Additionally, you can also boost dopamine production by meditating or taking part in another type of active stress-free activity.

Racetams for a Dopamine Boost

We’ve covered the top all-natural nootropics that can help to improve depleted dopamine levels in the brain, so now, it’s time to turn to the leading synthetic nootropics on the market.

Racetams can also help to increase dopamine levels and give you the motivation you need to achieve your goals. The following racetams work to influence the glutamate AMPA receptors, while also regulating the effectiveness of dopamine in the brain.

Aniracetam: This racetam helps to boost dopamine levels while reducing symptoms associated with depression and anxiety.

Iodine: This trace element works with tyrosine to create essential thyroid hormones, which affect every cell in the body and brain.

Nefiracetam: This racetam is similar to aniracetam and helps to increase the length of time calcium channels in neurons stay open. It can also enhance pathway signaling which is critical for short-term and long-term memory.

These nootropics may need to be cycled, depending on how quickly your body builds up a tolerance. This is very common with racetams. Cycling will simply involve taking a break from a specific type of nootropic once it has stopped working as effectively. To learn more, click here to read my article on what nootropics need to be cycled.

What Nootropic Can Help to Improve Focus for Studying?

Nutra Champs Neura-Spark is one of the leading nootropics on the market designed to improve mental focus, attention, concentration, and memory. It’s a great choice if you have a long cramming session ahead of you and you’re in need of a mental boost. If you’d like to learn more, click here to check out the Best Brain Exercises, Supplements and Nootropics for Studying guide.

Yes. Creatine can work to improve your mood and have you feeling motivated in no time. It can influence dopamine activity and signaling to the brain and can also impact other important neurotransmitters such as serotonin and GABA.

What are Other Natural Sources Can I Use to Boost Dopamine Levels?

Can I Take Nootropics Every Day?

Yes. However, some types of nootropics will quickly lose their effectiveness if you take them daily. These are the nootropics that must be cycled. This means you can take a specific nootropic for a few weeks and may need to take one week off. This will all depend on how long you have taken the nootropic and when the nootropic started to lose its effectiveness. If you follow the dosing instructions correctly and don’t increase the dosage or frequency of the dose, it’s perfectly safe to use nootropics daily. Your body will not build a tolerance to all-natural nootropics the way it will with synthetic nootropics.

We know that dopamine is closely linked to motivation. Without motivation, you won’t have the mental or physical energy to focus on your work or studies. In order to successfully boost your motivation level, you need to take nootropics designed to do just that.

So, what nootropics increase dopamine levels? There are many nootropic stacks that include these powerful natural dopamine boosting compounds: L-tyrosine, L-theanine, mucuna, golden root, are some of the top choices, although they’re not the only nootropics that can help to increase dopamine production. In fact, many popular racetams can do just that, while providing you with a big boost in energy and mental clarity. Ultimately, the type of nootropic that’s right for you will not only help to boost your motivation, they’ll also help to keep you focused, improve your concentration, and leave you feeling both relaxed and energized.

Article Name
What Nootropics Increase Dopamine: Motivation in a Bottle
Description
Find out which natural and synthetic nootropics can work to boost dopamine levels and provide you with the type of motivation you need to achieve your goals.
Author
Taylor Bates