Music has proven to help motivate, relax and take people through different emotions and situations. Research also indicates that people with ADHD tend to be more focused and attentive with the aid of music. However, there’s a particular type of music that works best for this purpose. 8D music has been recommended for people with ADHD to focus, and here’s why.

What is 8D Music?

8D music is a style of audio that’s created to give a more immersive experience to the listener. 8D music is simply enhancing the dimension feel of the music by an extra dimension. When a person listens, they get the feeling of music coming from around them. 8D music is best listened to with headphones, as it helps to shift the music and its different dimensions from one ear to another until the end of the song.

What then happens is that there’s an immersive experience for the listener that helps to keep their attention on the audio and further helps them to stay focused. 8D music is also referred to as neurodivergent music because it helps to engage the brain and keep it in focus, especially for people who suffer from neurodivergent conditions like ADHD.

Benefits of 8D Music to ADHD, ASD, and Neurodivergent Individuals

8D music is a preferred choice of music for people who live with different neurodivergent conditions. It’s a type of music that helps to stimulate the different senses of the brain at the same time and can be of great advantage to ADHD, autism, and other neurodivergent people.

Neurodivergent people generally need help with staying focused and brain stimulation. They tend to have sensory overload and experience hyperactivity. However, 8D music tends to stimulate the brain and create an immersive experience that will benefit these neurodivergent people in several ways. The ways through which ADHD patients and neurodivergent people can benefit from 8D music include relaxation, stress relief, improved mood, reduced anxiety, focus, attention, and memory retention.

8D music is different from the traditional music sound because it aids attention, focus, and memory retention. It’s common amongst people with ADHD because it helps to stimulate the different parts of the brain, and allows them to stay much longer on tasks, and retain information more easily.

8D music gives sounds that seemingly float around and give an immersed feeling that can repetitively improve mood and reduce anxiety levels. This immersive experience can help people living with ADHD, autism, and neurodivergent conditions focus more on relaxing.

8D music can also benefit people without these neurodivergent conditions by helping them study, work, and relax better.

What does 8D Music do to your brain?

8D music is simply about the effect it’ll have on the brain. It takes the traditional audio into a deep wave of music. It makes use of the power of the left and right speakers through the headphones to give a euphoric live show-like feeling while listening to music.

When the 8D music gets into the brain, it works on mimicking the sensation a person gets from hearing a binaural recording, by putting the sound in a space that’s relative to the human’s head rather than the regular directing of sound into the left and right speaker channels.

Listening to 8D music makes the listener feel like they’re right in the center of the action and puts them in a position where they’re surrounded by immersive music. 8D music gives a feeling that the beats, vocals, strings, and everything involved is seemingly moving around your head from left to right, back and forth and a full out-of-body experience.

8D music or audio has a technical term, which is ambisonic audio. It evolves from a technology that has existed since the 1970s and was used to improve the VR experience of its users. It involves a technical process of recording the audio in a spherical vault and then splitting it into two left and right channels.

However, the term 8D doesn’t necessarily mean that an 8-dimensional space is created. It’s simply a term that’s meant to make it sound futuristic. It’s also because the sound is channeled from eight different directions – the left, right, front, back, front left, front right, back left, and back right. All of these are still the three-dimensional space of the world.

Other names have been given to similar styles of audio. They include 11D, 10D, 9D, and 7Dmusic. However, they may all be a scheme to attract customers to listen to their music also, as it all comes down to the feeling of revolving music, all within a 3-dimensional space.

Since the establishment of 8D audio, there’s been a lot of back and forth on its health implications and the main question has been if it’s harmful to listeners. At this point, it’s important to note that listening to this combination of sounds and effects is in no way harmful. Just like any other sound, if it’s listened to at an extremely high volume, it’ll cause damage to the hearing. However, this isn’t peculiar to 8D music alone. If any type or style of music is listened to at a high volume, it can be harmful. Keeping the volume somewhere around 85 decibels leaves you in the safe zone.

Rather than being harmful, 8D audio is beneficial to health and has a lot of positive effects as highlighted above. They help to activate the brain better and improve the state of the mind. It can be compared to the health benefits of meditation, only that it’s much faster.

To get the maximal benefit and effects of 8D music, it’s best to listen with headphones and have them at a frequency that’s less than 1000 Hertz. This way, they can give off the binaural beats that you need – the need to hear tones with somewhat different frequencies in each ear.

How to make 8D Music

Here’s a quick way of making 8D music on your own;

Alternatively, you can check music platforms for the already-designed 8D music range. A wide range of 8D audio exists on the internet today in several genres and styles.

8D music is an effective tool that can benefit anyone. However, it can be specifically vital to people who live with ADHD, autism, and other neurodivergent conditions. 8D audio helps to create an immersive surrounding sound experience that can help you stay focused, relieve anxiety, and improve your attention span.

The new dimension helps such people have a more realistic and stimulating environment, which is important for concentration and focus. The other therapeutic benefits of 8D audio can be very beneficial to managing stress, boosting creativity, and improving your mood. 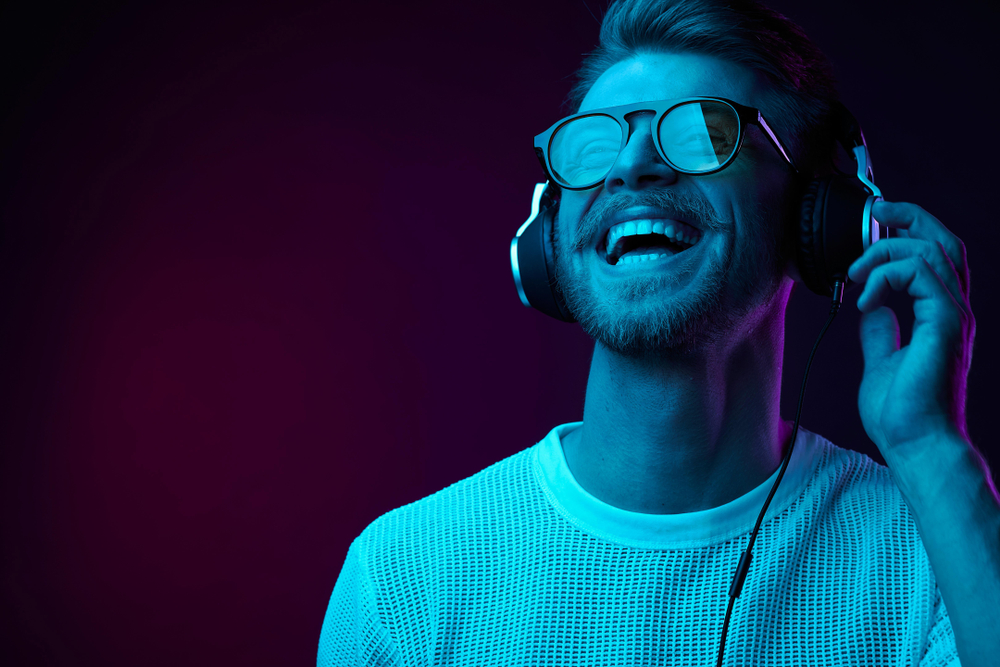 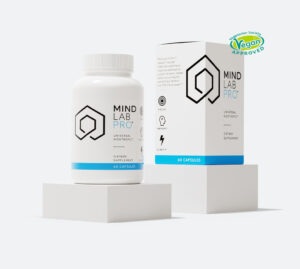 How Many Brain Parts are There and Their Functions