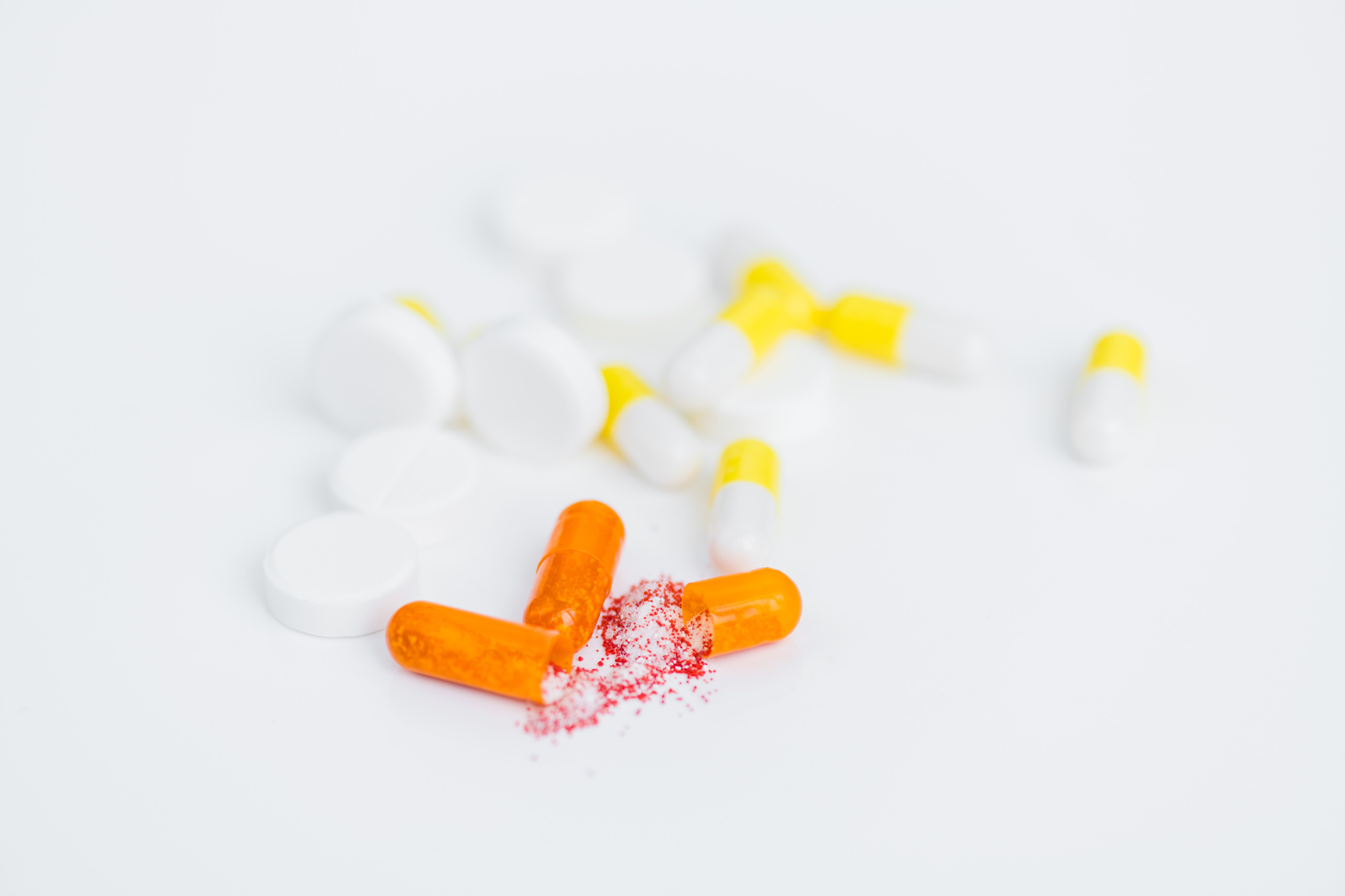 Everything we consume or take into our bodies can cause a mild or major change in chemical reactions. Enzymes, neurotransmitters, and hormones all work together in harmony in order to keep us going and operating like fine-tuned machines. Nootropics are a type of supplement or drug, man-made or naturally occurring, that we can take to improve our performance in a wide range of areas, whether it’s a boost in motivation or creativity, improved focus, or just a sharper brain. But are nootropics bad for you? Are they really as safe as manufacturers claim they are? Just exactly what are nootropics made of?

There are dozens of options to choose from these days, making it harder to find the perfect blend of nootropics you need, without any fillers. Fortunately, if you do your homework, you can find a stack that can give your brain that boost of energy and improved mental clarity it needs. Read on to find out more in regard to what is in nootropics and learn more about the different types to choose from.

How Nootropics are Defined

So, exactly what is a nootropic? Many argue that nootropics are simply stimulants that are designed to boost physical and mental energy, but they’re a bit more complex than that. In order to classify a supplement or drug as a nootropic they must meet the following criteria:

Basically, in order to be classified as a nootropic, the supplement or drug must enhance brain function and without the chance of severe side effects.

Today, some of the most important contributions to the nootropics category of supplements and drugs have come from traditional medicine. Researchers have taken a closer look at many natural substances that have been used in both traditional and alternative medicine and learned how these substances affect the brain and our overall performance. These nootropics mainly consist of isolated plant extracts and an extensive list of plant species.

Many of today’s leading nootropics don’t exactly hit all of the marks to be classified as a nootropic, but they’re still widely marketed as such. As an example, antioxidants work to protect the brain from chemical injuries and certain types of disruptive conditions, but they also lack subcortical and cortical regulating activity. Antioxidants also don’t improve cognitive functions, but many manufacturers market them as nootropics.

On the other hand, products such as Modafinil, work to stimulate the brain by regulating neurotransmitter levels. This nootropic has recently become pretty popular thanks to its ability to keep the user awake and focused. However, it also comes with quite a list of side effects and can be potentially dangerous if used incorrectly.

Basically, these days, nootropics are now being used to describe any type of cognitive-enhancing drug or supplement. 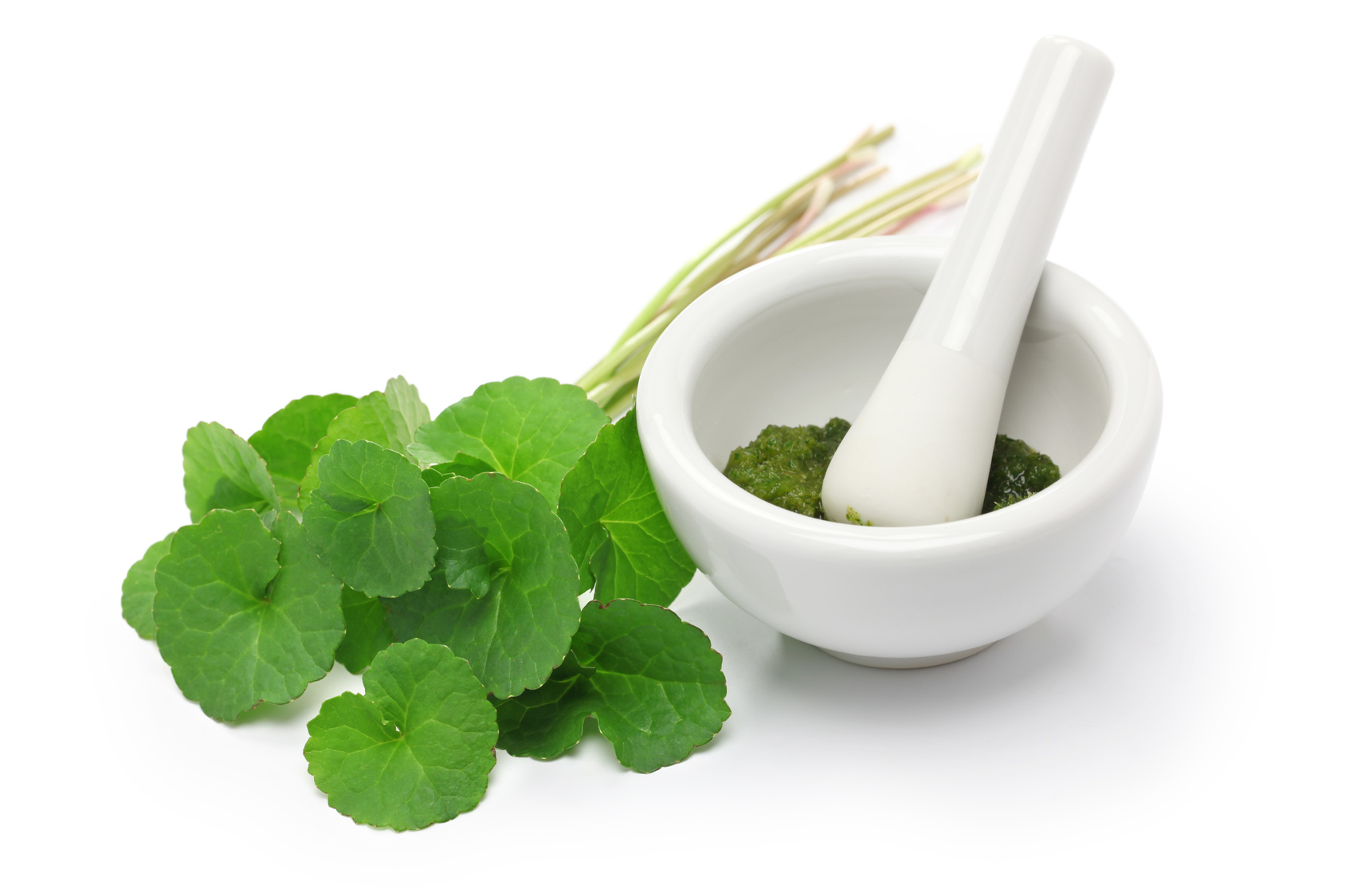 The term smart drugs refer to compounds that are designed to improve memory and learning, but they don’t have to meet all of the requirements put in place by Dr. Giurgea, the man who is responsible for coining the term nootropics, studying their effects on brain chemistry and classifying these powerful compounds. Smart drugs can potentially offer some of the same effects as a nootropic, but they’re not required to have non-toxic or protective effects like a compound does in order to be classified as a nootropic.

There are many nootropics that fit the required criteria, including:

Some nootropics that don’t meet the traditional criteria used to classify these compounds include:

After the creation of Piracetam, many other types of racetams followed, although they had slightly different properties, yet a similar structure. Racetams are made out of molecules that consist of a specific structure called the pyrrolidine nucleus. These nootropics have a major impact on acetylcholine a neurotransmitter that’s involved with memory and learning. But not all racetams work the same and can have a different impact on chemical levels in the brain. As an example, popular racetams such as Aniracetam have a direct effect on serotonin and dopamine levels. These types of racetams can help to boost motivation while minimizing the symptoms associated with depression and anxiety. To learn more, click here to read the article on what nootropics increase dopamine?

Since a person’s brain chemistry is unique, you may need to try different nootropics or combinations of nootropics in order to find a stack that works the best for you. Since there are many nootropics to choose from, you should do your research in order to learn more about the benefits each type has to offer, the duration of onset, the strength, cost, and benefits. To learn more about how to pick out the right stack for you, click here to check out the nootropics buyer’s guide.

As I mentioned, buying a preformulated stack from a leading manufacturer is an option. These stacks consist of a combination of nootropics, all loaded into one capsule, so there’s no planning on your part. You’ll get a variety of nootropics in a single dose, without all the guesswork including dosage size and frequency. These nootropics usually have the benefit of a lifetime guarantee and should work to some degree. For many, this type of convenience is a better option than risking making your own nootropic stack and getting the dosage all wrong. However, the downside to buying this type of stack is the fact that you won’t have any control in regard to the different types of nootropics you’re taking and how much. When you make your own, you’ll have the ability to pick and choose based on personal preference and desired effects.

But, if you need a more convenient way to take your nootropics, then a preformulated stack is definitely the way to go. Just make sure you choose your nootropics from a reputable manufacturer and one that offers some type of money back guarantee.

Creating Your Own Stack

But how can you determine which nootropics will work for you or even which type to try?

Is Designing Your Nootropic Stack the Right Move? 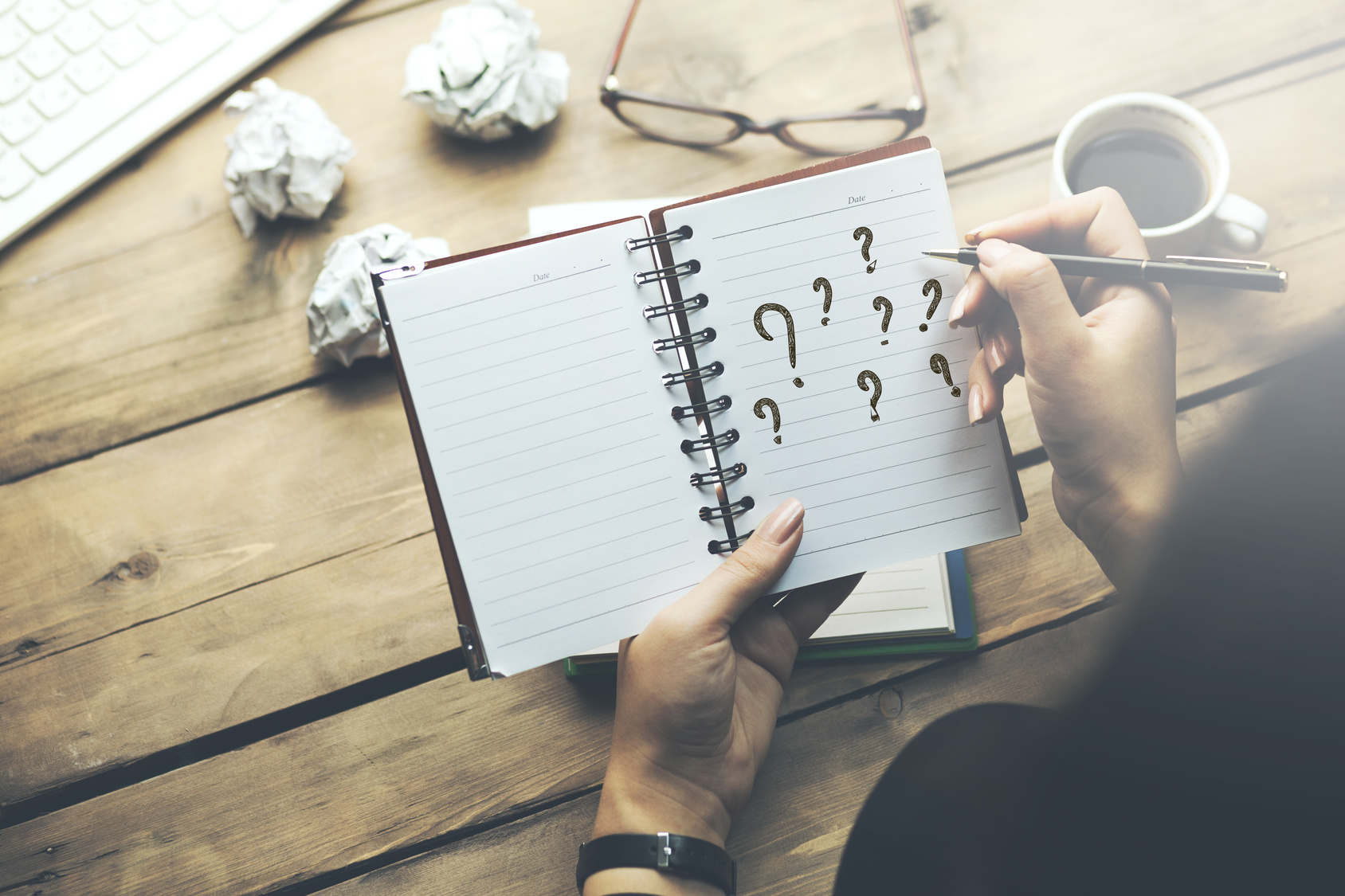 Before you dive in and start experimenting with different types of nootropics, ask yourself the following questions:

The answer to these questions will help you to determine the type of nootropics blend you want to try and which types of nootropics can provide the results you’re looking for.

Is it Possible to Overdose on Nootropics?

What are Nootropics Used for?

Nootropics can be used to promote relaxation, while still keeping you alert. They can also be used to help improve your concentration if you’re studying for a final, or scrambling to make a deadline. Many nootropics users find that nootropics can significantly help to improve mental clarity. Nootropics, in general, are designed to improve cognitive functions. They can be used to help retain short and long-term memory, boost motivation, and give your mind and body more energy, allowing you to get your work done or plow through a cramming session the night before a final exam.

What are nootropics made out of? Are they really safe? Can they provide the benefits that many manufacturers claim they can? There are many different types of nootropics on the market these days. Some are called racetams which are made up of molecules that consist of the pyrrolidine nucleus structure, while others are derived from plant life. Many of the nootropics on the market come with minimal side effects, if any, so you know they’re safe to take. There are also nootropics that come in singular form and others that are available in stacks, which are made up of a combination of several different types of nootropics. Ultimately, the right type of stack or nootropic that’s best for you will be the one that can provide all the benefits you need, whether that’s improved motivation or creativity, better focus, more mental energy, or a nootropic that can leave you feeling both relaxed and alert at the same time.

Article Name
What are Nootropics Made of: Natural and Synthetic Formulas
Description
Get an in-depth look at nootropic stacks, the different types of racetams and natural nootropics to choose from, how they work and the benefits they offer.
Author
Taylor Bates