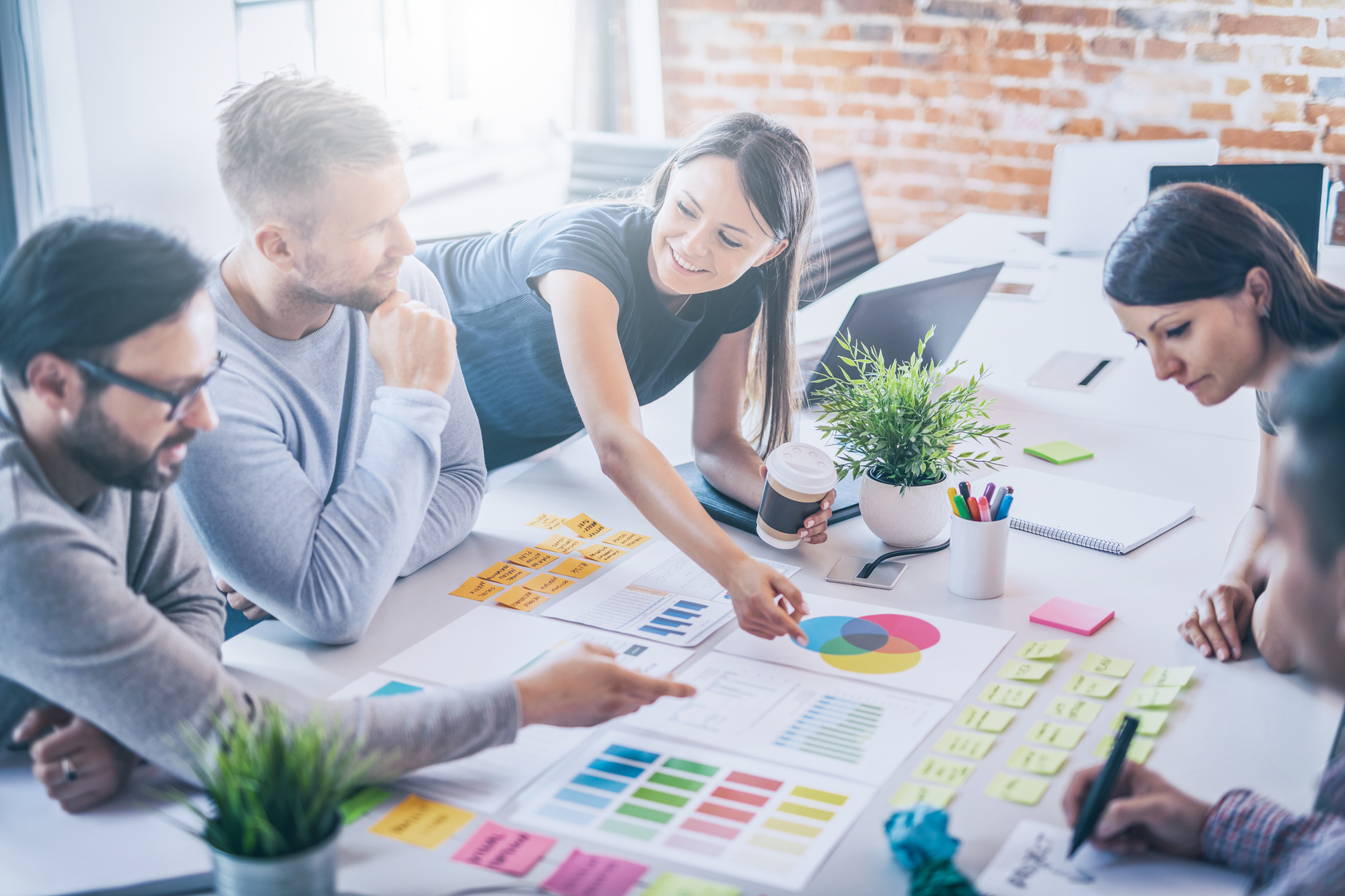 As you can see, nootropics can be the answer, if you’re looking for an effective, safe way to enhance cognitive function. However, not all types of nootropics will work for everyone. It’s essentially going to take some experimentation on your part to find the combination of nootropics that will work for you and provide the type of cognitive enhancement abilities you’ve been searching for.

So, what exactly is cognition? What does it mean to improve cognitive function? The term cognition refers to how a person understands the world and reacts in it. Cognitive functions involve a set of mental processes or abilities that are part of every human action.

These abilities are basically brain-based skills that a person relies on to carry out any type of task. These functions involve the mechanism we use to problem-solve, pay attention, and how we learn. Even the simplest tasks can involve all of these abilities. As an example, when someone knocks on the door, you use perception to hear the knock, decision making comes in to play when you’re deciding whether or not to answer the door, language skills are used to speak to the person at the door, fine motor skills are needed to turn the doorknob and open the door, and social skills are used to interact with the person at the door.

Cognitive skills are supported by certain neural networks. As an example, memory skills rely mostly on parts of the frontal lobes and parts of the temporal lobes.

Now, let’s learn more about cognitive skills, the different types and how they affect how we work, think, and perform.

Perception: The interpretation and recognition of sensory stimuli

Attention: The ability to focus on certain thoughts, actions, or a particular object and the ability to handle competing demands in any environment.

Motor Skills: Motor skills involve the ability to manipulate objects and to mobilize the body and muscles. 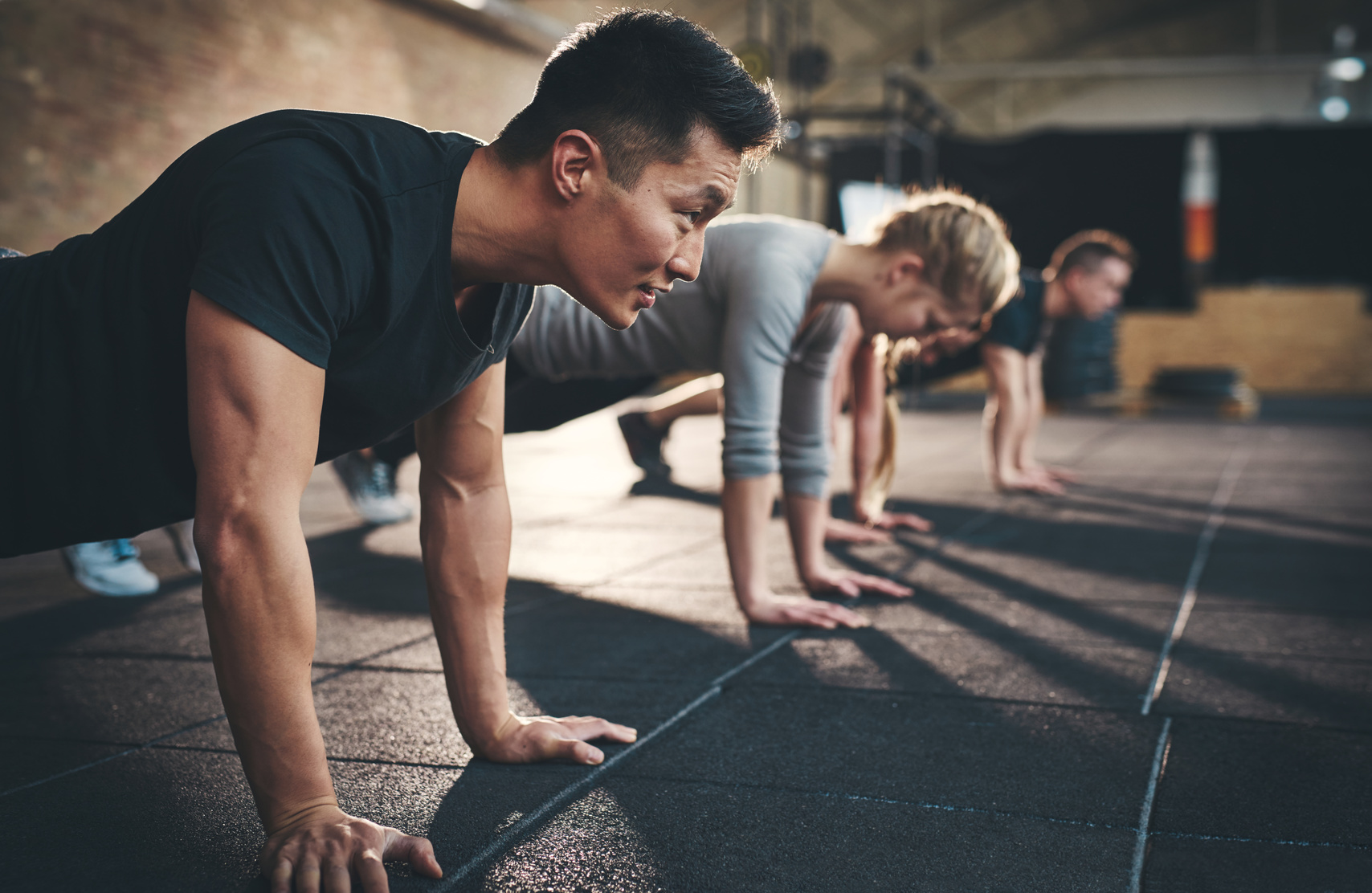 Spatial and visual processing: This cognitive function involves the ability to understand the spatial relationship between objects, the ability to process incoming visual stimuli, and to visualize scenarios and images.

Executive functions: This function allows for goal-oriented behaviors like executing a plan to achieve a goal.

Theory of mind: Insight and understanding of someone’s likes and dislikes and their plans.

Flexibility: The ability to quickly and correctly switch mental modes.

Problem-solving: Identifying and defining a problem correctly and coming up with a solution to said problem.

Decision making: This cognitive function involves the ability to make a decision based on emotions, incomplete information, and problem-solving.

Self-regulation: This term refers to the ability to manage and control emotions

Inhibition: A skill that allows you to handle internal urges and withstand distractions.

Now that you know more about what cognitive skills are and how we use them, let’s find out more about cognition and how a person’s cognitive level tends to slowly deteriorate over time.

Can You Improve A Person’s Cognition Level?

Yes. Cognitive abilities are not set in stone and can be improved through targeted practice, medications, supplements, and lifestyle.

A Look at How Nootropics Use can Impact Cognition Levels

Nootropics are popular for many reasons and they have a reputation for helping users to focus and get the job done, but most people don’t know they can actually help to improve a person’s cognitive level.

Nootropics may have recently gained a whole new level of popularity as a solution to cognitive decline, but they’ve actually been around forever and have several years of research to back up how these wonder drugs can work as cognitive enhancers.

There are several brands and types of nootropics to choose from these days, some of which can help to improve cognitive function, while others can be used to treat anxiety and depression in people who suffer from a type of cognitive disorder. Racetams are available over the counter or by prescription only, depending on the country you live in. Because of their anti-inflammatory effects, nootropics are commonly used to enhance learning and memory.

All-natural nootropics, such as Ashwagandha are available over the counter and also have plenty of research to back up its effect as a cognitive enhancement supplement. Native to India and classified as a type of Indian ginseng, Ashwagandha can not only improve cognitive functions, it can also minimize anxiety and stress, can prevent premature aging, and oxidative stress and is said to be able to kill cancerous cells in the body.

However, with both types of nootropics, it’s important to note that because everyone’s brain chemistry is so unique, what may work for one person may not work for another.

The belief here is that nootropics have the ability to enhance cognitive functions when taken right before cognitive exercises, or before a task that requires an increased amount of cognitive skills.

How Nootropics Can Positively Impact Cognition Levels in Users

Nootropics work by protecting the neurons in the brain against damage caused by aging and toxins in the body. The belief is that the nootropics can increase oxygen and blood flow to the brain, while also stimulating neurons, all of which can lead to improved cognitive functioning and an improved attention span.

This ability to enhance cognition in people who are suffering from dementia, or neurological disorders such as autism, can make a world of difference in terms of improving cognition for the long haul or temporarily, in order to allow the user to focus on therapy or other types of mental exercises that can help the patient to retain or obtain more independence in their day to day life. 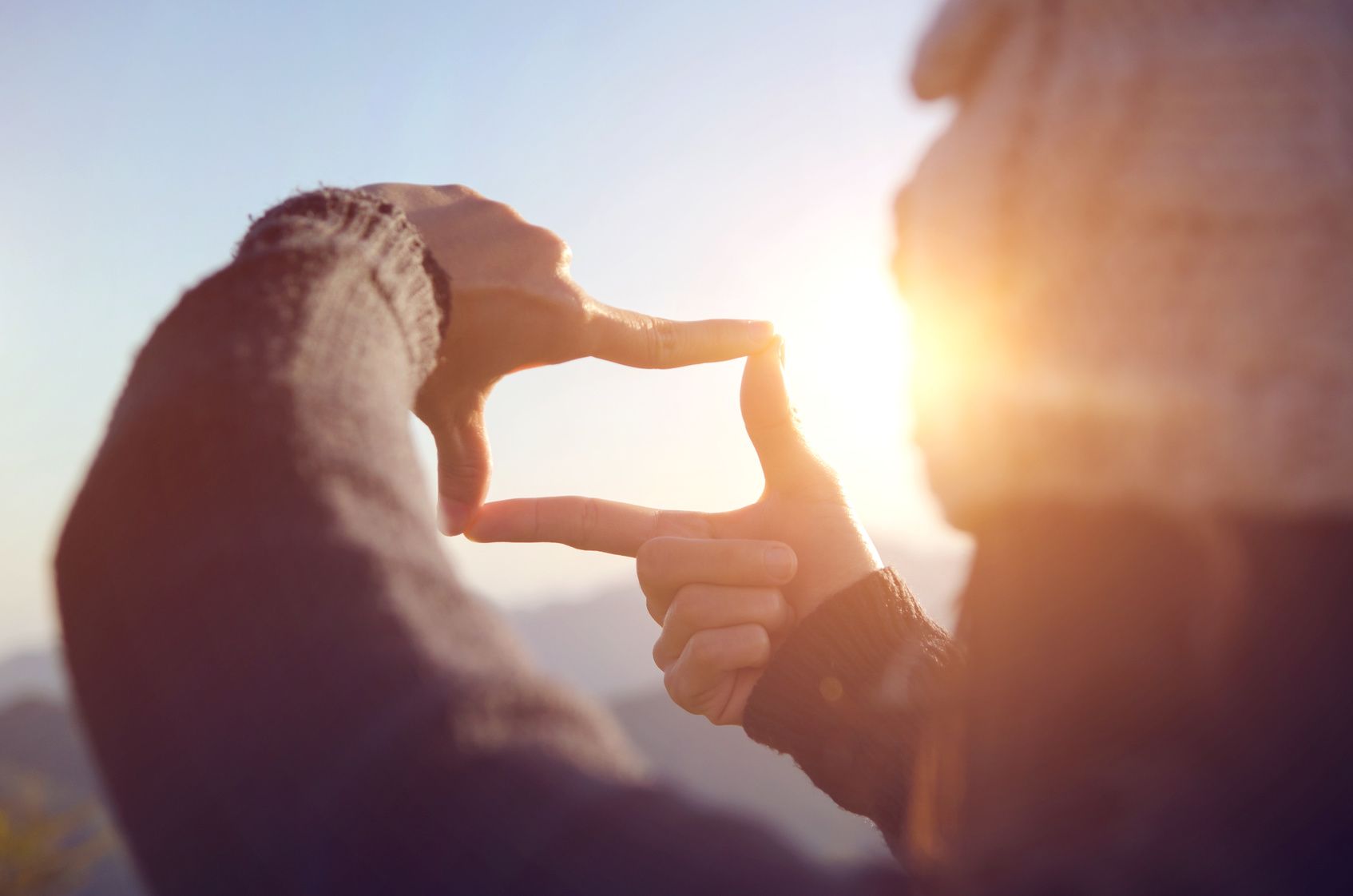 Nootropics in a Therapeutic Setting

Nootropics can be administered right before an occupational therapy session to help a patient with dementia or autism to experience improved mental clarity and performance, at a time in which they would normally struggle to focus or complete a task. This is especially true in people with autism who have a lower than average cognitive level. Children and adults with severe autism may struggle to focus on the task at hand, especially if they have other related conditions such as sensory processing disorder. Many studies believe that caffeine has an opposite effect on people with autism in terms of providing a huge boost in energy. Instead, the brain is finally able to slow down, relax, and focus, allowing the patient to experience a whole new level of clarity, which can help them to learn.

As you can see, nootropics can be very powerful, when used correctly and for the right reasons. They may not work miracles and turn you into a genius overnight, but they can provide you with the type of brain power and mental energy you need to achieve goals.

What are Cognitive Enhancement Drugs?

Cognitive enhancement drugs, like the Havasu Nutrition NeuroIgnite Brain Supplement are designed to improve memory, mental focus, and cognitive functions, allowing you to complete tasks, problem-solve, achieve goals, prioritize, and focus on the task at hand. Some drugs are short-acting, while others are believed to provide lasting effects when taken on an on-going basis. Of course, nootropics are not a magic solution and they will not work for everyone. But many believe that these drugs are the solution to age-related brain cell degradation and cognitive decline.

These drugs include a variety of different substances that are designed to improve your performance in many ways. Many of these substances are available over the counter and are totally safe to use when they’re used correctly. Coffee contains high levels of caffeine, a common nootropic that’s been used for hundreds of years, and it’s considered a safe, natural cognitive enhancement drug that can improve mental clarity and focus. Green tea is another type of nootropic and it’s packed with caffeine and antioxidants that are both designed to improve cognitive performance and mental focus and clarity. However, there are also nootropics that do not work like a stimulant, such as vitamin B, which helps to improve cognitive function, but does not improve mental focus in the same manner that caffeine can.

No, Aricept is a drug prescribed to people who are newly diagnosed with Alzheimer’s disease. This pill can help to delay cognitive decline for the first three years after a diagnosis, especially when combined with other drugs designed to retain cognitive function, such as Namenda, but Aricept is said to become ineffective after three years of use.

No. But these drugs can help to delay or potentially prevent the onset of dementia and can also help a person to retain a higher cognitive level after a dementia diagnosis. Typically, these are the nootropics that are available by prescription-only, and require frequent, on-going monitoring by a physician, during use. To learn more about nootropics, and how they work, click here to read the nootropics buyer’s guide.

What does cognitive enhancement mean? It means to improve your cognitive skills in a number of ways including problem-solving skills, fine and gross motor skills, decision-making skills, spatial and visual processing, self-regulation, executive functions, and much more. Many researchers believe that there is a type of nootropics out there for everyone, that can do just that. While more research is needed in order to determine if nootropics really can enhance cognitive function, many feel that they’re the best, and safest option available to date that can help to not only improve cognitive function, but they may also be able to prevent brain cell degradation, which can lead to cognitive issues in the future.

Article Name
What Does Cognitive Enhancement Mean: A Mental Boost
Description
Learn about what it means to enhance cognitive function, find out which type of drugs and supplements can help, where to find them, and how they work.
Author
Taylor Bates