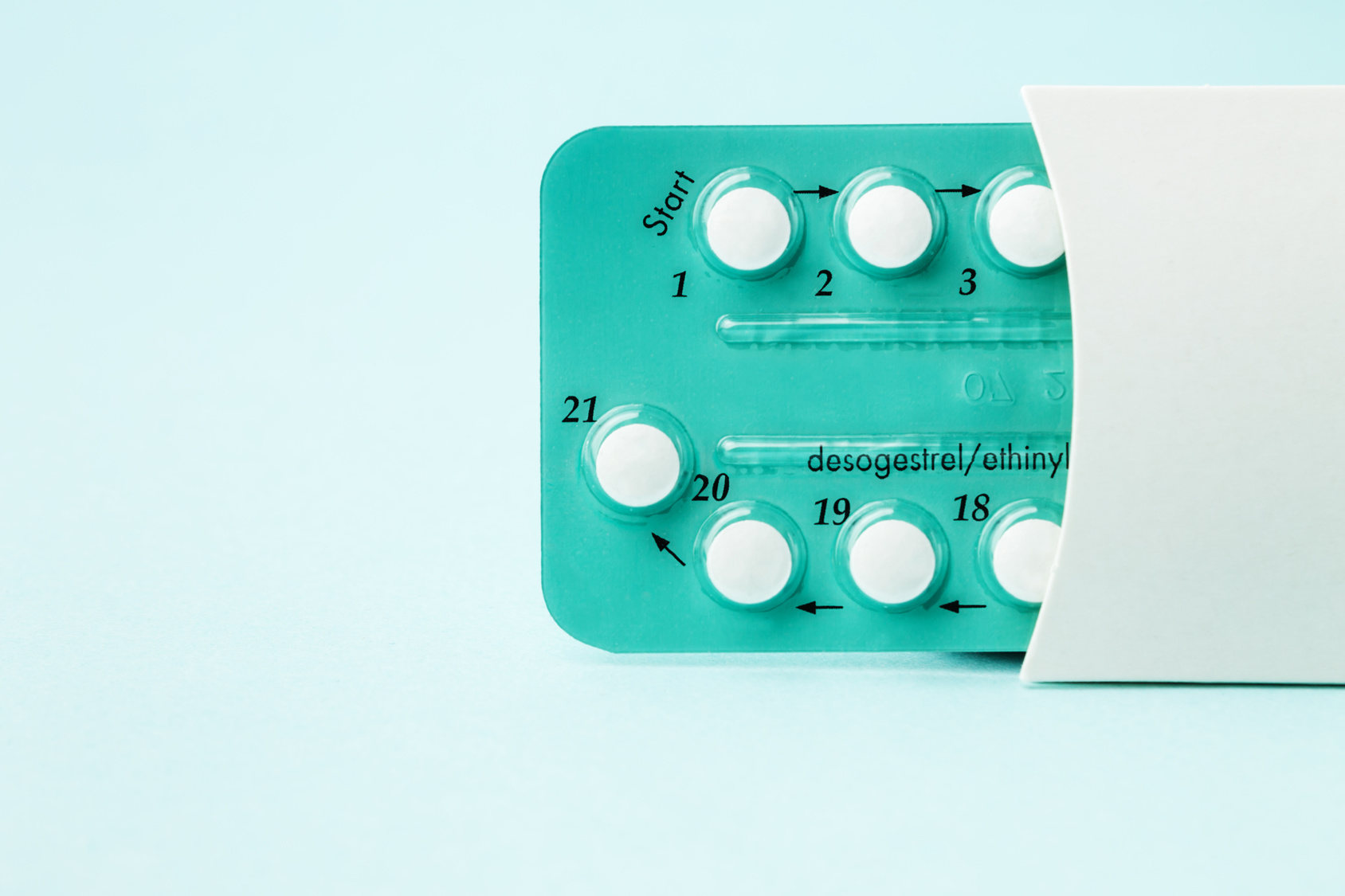 Nootropics can be the answer if you find it hard to concentrate on your work, lack the motivation to finish a report, have trouble focusing on any given task, and need a way to instantly improve cognitive function and brain power. But with regular use, developing a tolerance to your favorite nootropic can be a real problem. Because of this, you’re supposed to cycle certain nootropics. But what nootropics need to be cycled and exactly how are you supposed to do it?

The length of the cycling period will usually vary from person to person and can depend on the user’s age, weight, and sensitivity. Once you begin to notice that your nootropic is not working as effectively as it did when you first started taking it, it’s time to cycle. The length of the cycle will also vary based on the nootropic and how long you were taking it for. If you pay close attention to when the nootropic stopped working and kept track of when you started taking it, this will help you create the perfect cycle length in order to enjoy your favorite nootropic once again, after your body and mind have had a sufficient break.

Now that you know which types of nootropics need to be cycled, let’s take a closer look at why nootropics must be cycled, what processes occur in the body, and what you can do in order to avoid building up a tolerance.

When You Should Cycle a Nootropic

If you’ve used a nootropic for several days or weeks and have noticed that it seems to be losing its power, then this is a huge sign that your body has begun to develop a tolerance. This is actually inevitable and natural. Fortunately, by cycling your nootropics, you can easily prevent this type of tolerance, so you won’t have to go without your brain fuel or resort to taking more than the recommended dose.

How Your Body Develops Tolerance for Drugs

Developing a tolerance to your favorite nootropics means that over a certain period of time, your body will not respond to it as well as it once did, gradually making it less effective. Since the body seeks the regulation of variables, this is unavoidable. When you first take a nootropic, part of the drug’s effectiveness is due to this new substance introduced to your body. Your body doesn’t have any type of defense against it, it’s not familiar, so the nootropic is able to disrupt homeostasis successfully, allowing you to achieve the desired results which include improved energy and mental focus. However, as the body gradually becomes accustomed to the nootropic, it will begin using a wide variety of biological adaptations that are designed to minimize the body’s response to the substance.

With the regulation of several body systems, such as heart rate, blood pressure, temperature, fluid balance, and energy output, organisms are usually able to maintain homeostasis. However, when you take a nootropic, a substance that’s designed to regulate the processing and production of neurotransmitters, the body will, in turn, respond by regulating the balance of neurotransmitters. This can be done in a variety of ways, but, in the end, the result is the same. The body has found a way to neutralize the effects of the nootropic, so it won’t work nearly as well as it once did, in the beginning.

Once this starts to occur, most nootropics users feel that they need to take a dose more frequently. Some will even double their dose. This is done in an attempt to achieve the same effects they enjoyed when they first began taking the nootropics. This can be bad for many reasons. First, taking a double dose of nootropics can be potentially dangerous. It can also cause a variety of unwanted side effects and may even lead to addiction. It can also be very counterproductive. The more nootropics you take in order to feel the full effects, the more efficiently the body will develop a tolerance, and at a much faster rate. The body is now able to rapidly put up a defense in order to block the types of effects you’re looking for.

Just because you’ve built up a tolerance to a nootropic doesn’t mean you’re addicted to it, however, it can lead to addiction, later down the road if you continue to increase the dose or frequency. If you really want your nootropic to work the way it used to and last as long as it should, then you’re going to have to take a break. During this time, you’ll stop taking a specific nootropic and switch to another. This will allow you to switch between the two types of nootropics whenever you feel that you’re starting to build a tolerance for one of them.

To reiterate, just because you’ve built up a tolerance to a substance doesn’t mean you’re an addict. However, if you begin to abuse the product, it can lead to addiction if you’re not careful.

There are several ways you can avoid building up a tolerance to a nootropic. One of the most effective ways is to continue to enjoy the full effects of a nootropic is to cycle it.

To cycle, you need to establish a pattern of taking the substance for a determined number of days or weeks, followed by a set time when you stop taking it. As an example, you can take a certain nootropic for one month and stop taking it for a period of one to two weeks in order to feel the full effects once you begin taking it again. The length of the cycle will depend on several factors such as the specific nootropic and the duration in which you’ve been taking it continuously.

If you take a nootropic for two months with great results and find that it doesn’t work as well during the fourth month, then you would need to stop taking it for a period of four to six weeks. If you begin to feel a change in the substance’s effectiveness after just a couple of weeks of use, then you may need to cycle more frequently.

The best way you can determine how often you need to cycle a nootropic is to pay close attention to how you feel when you take it and track how long you’ve taken it for. During this time, you should avoid increasing the dose, as this will only speed up the tolerance process.

Cycling Process Based on Nootropic Type

There really is no foolproof way to cycle nootropics, however, there are some general guidelines, based on the best nootropics and how long it takes a person to build a tolerance, on average to these specific products:

When it comes to avoiding tolerance, less is usually more with nootropics. I recommend taking the minimum effective dose. This is not only a much safer option, but it will also be less likely to cause any type of unwanted side effect.

Creating smart stacks is also important. These stacks should include essential nutrients that can work to enhance the performance of your favorite nootropics. You should include high-quality nootropics such as Onnit Alpha Brain Memory & Focus and choline, both of which can go a long way in terms of providing ideal results including improved mental focus, attention, and clarity. 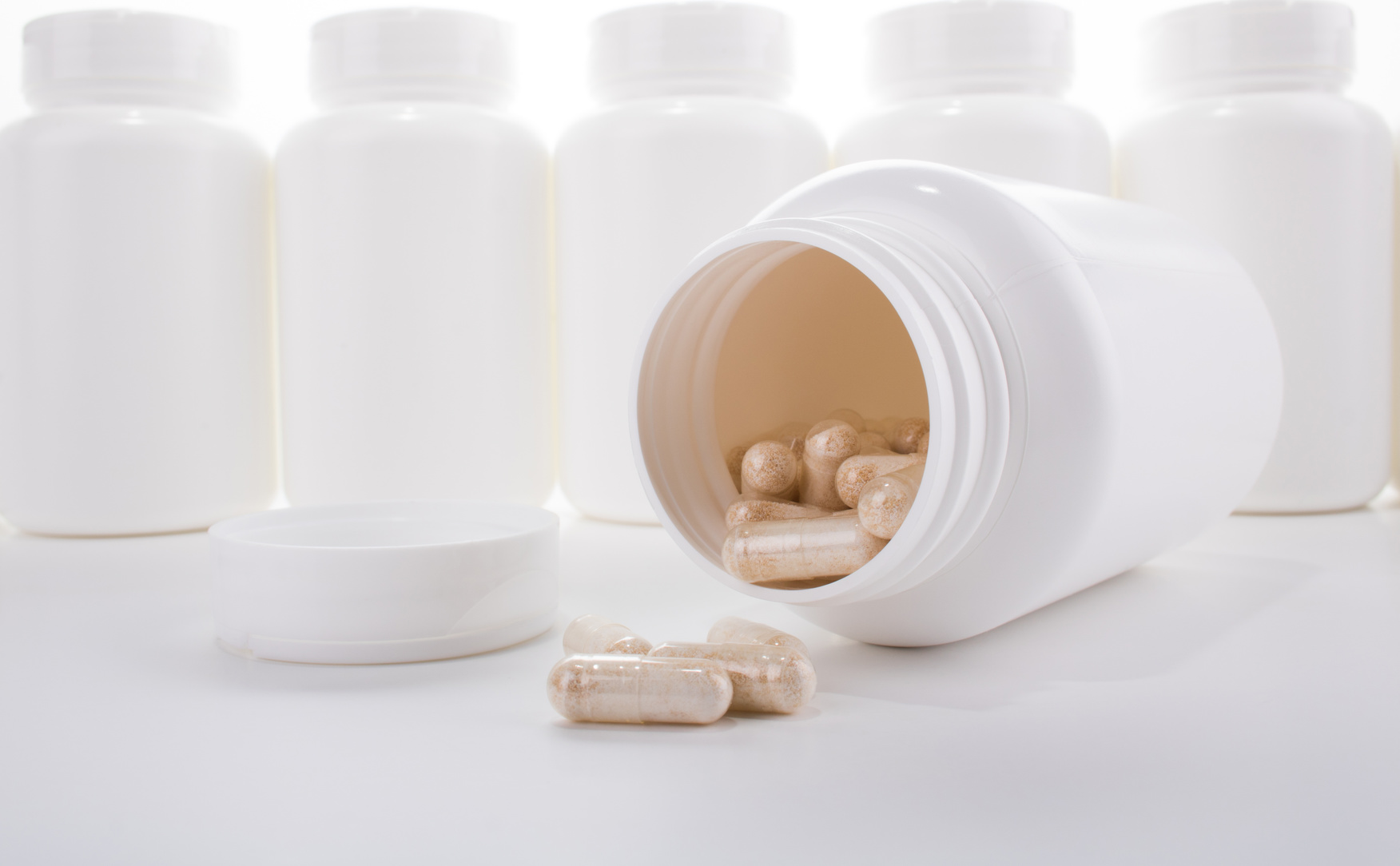 Many of the leading nootropics supplements and drugs on the market actually include a variety of different nootropics in one convenient dosage, providing you with a well-rounded stack that covers all of your bases. These stacks are pretty popular and can end up saving you money that would otherwise be spent on several bottles of different types of nootropics.

Can Nootropics Make Me Smarter?

Nootropics aren’t designed to make you smarter, what they can do is help you think clearly while improving your motivation to get the job done, allowing you to focus all of your mental energy on your work. Nootropics are not miracle pills, but they can give your brain that extra boost when you’re having a hard time studying or working. To learn more, click here to read my article on why are nootropics so popular?

Can Nootropics Cause Insomnia?

Nootropics can keep you awake at night if you’re taking a type of stimulant nootropic and you end up taking it a couple of hours before bedtime. This is actually a common rookie mistake and one that can easily be avoided by taking the nootropic five to six hours before bed. If you’re not sure whether or not the nootropic will keep you awake at night, avoid taking it after two or three in the afternoon. If you normally have trouble sleeping, you can also choose a nootropic that can promote sleep. These supplements and drugs contain substances that can help to boost the production of melatonin. While these nootropics are not considered sleep aids, they can help to make you feel more calm and relaxed, which is perfect if you have a hard time falling asleep at night due to stress or anxiety.

Absolutely. Any type of mental exercise that’s calming and engaging can definitely help to improve your focus and reduce mental fog, with or without nootropics use. Although, when combined, both brain exercises and nootropics can help to keep your brain sharp, alert, and ready to take on the world.

What nootropics need to be cycled? This usually includes Sulbutiamine, Pheibut, Adrafinil, caffeine, Noopept, and racetams. Tolerance is a major issue that cannot be entirely avoided, especially if you fail to cycle your nootropics. However, with the right nootropics, a good cycling schedule, an alternative nootropic you can take when you need a break for your regular nootropic of choice, you should be able to continue to enjoy the type of heightened performance that only the leading types of nootropics have to offer. In order to cycle your nootropics properly, remember to pay close attention to how your body and mind respond to use, daily, and keep track of how long you have been taking the nootropic for and when you began to notice a dip in effectiveness.

Article Name
What Nootropics Need to Be Cycled: Give Your Brain a Break
Description
Learn about the importance of cycling certain types of nootropics in order to prevent your body from building a tolerance, and find out how cycling works.
Author
Taylor Bates